ASSISTANCE
Do you need technical support? Have you got an assistance request? 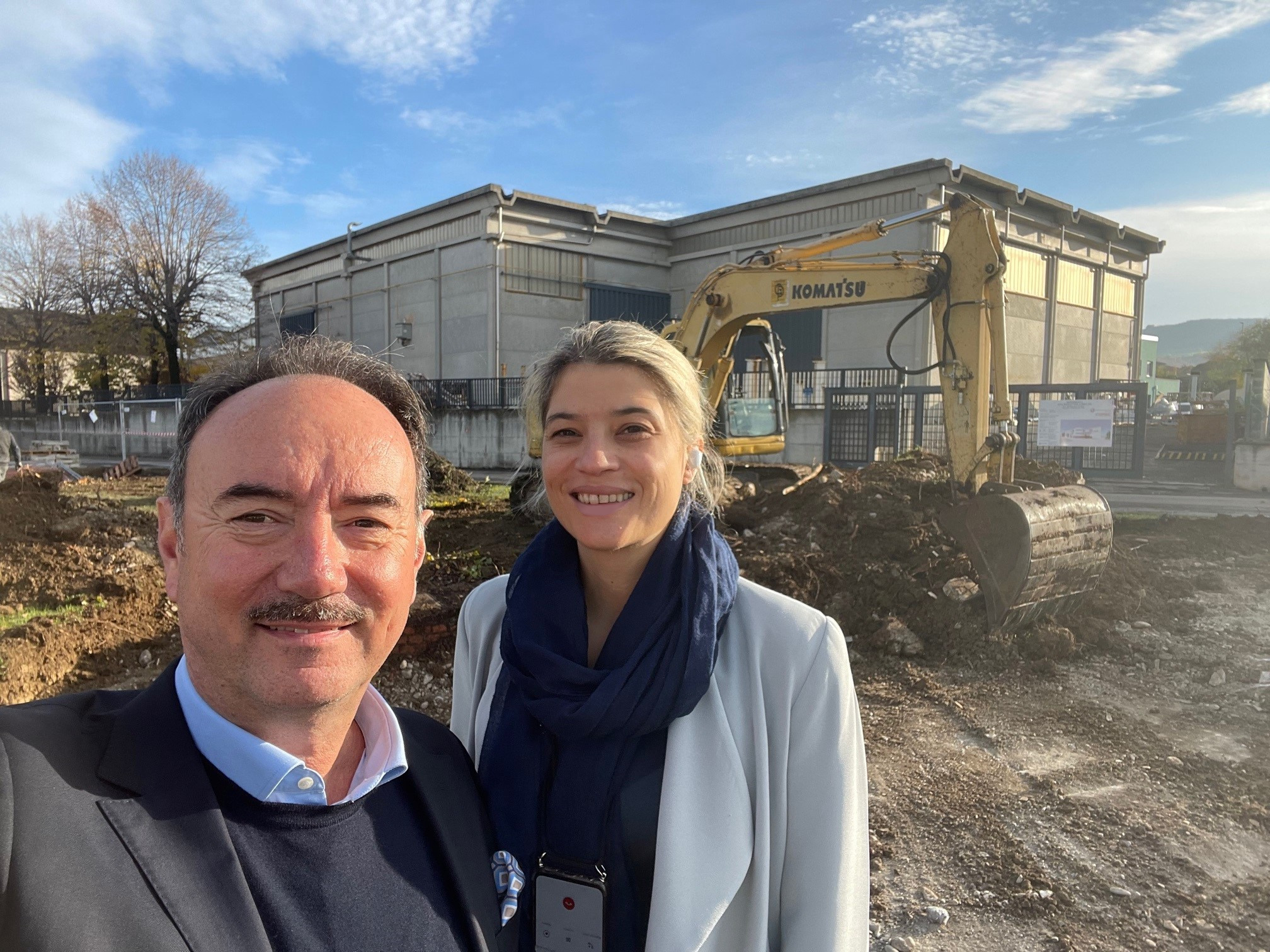 The plan will involve the construction of a three story building to provide an increase in the number of offices and an expansion of the production area including a new ATEX testing laboratory.

The expansion of Comec HQ in Canossa (RE) started a few weeks ago. The first phase of the project focuses on  upgrading the road system to allow the loading and unloading of containers. The next phase of the plan wil involve the construction of a three-story building to provide an increase in the number of offices and an expansion of the production area including a new Atex testing laboratory.

The construction works are entrusted to local companies, but the design of the new building was carried out by the archistar Gianni Arnaudo, an award-winning and internationally renowned architect. Originally from Cuneo, Mr. Arnaudo is a champion of contemporary design whose creations can be found in important museums of the world – from the Pompidou Center in Paris to the Vitra Design Museum in Basel. He also created well-known projects such as the Barolo cellar “L’Astemia Pentita”.
For DromontGroup, Mr. Arnaudo previously designed the Dromont HQ in Grinzane Cavour (CN) bringing his contemporary designs into the midst of the regions more classic industrial buildings.

The new Comec HQ facility is targeted for completion in Q4 2023. 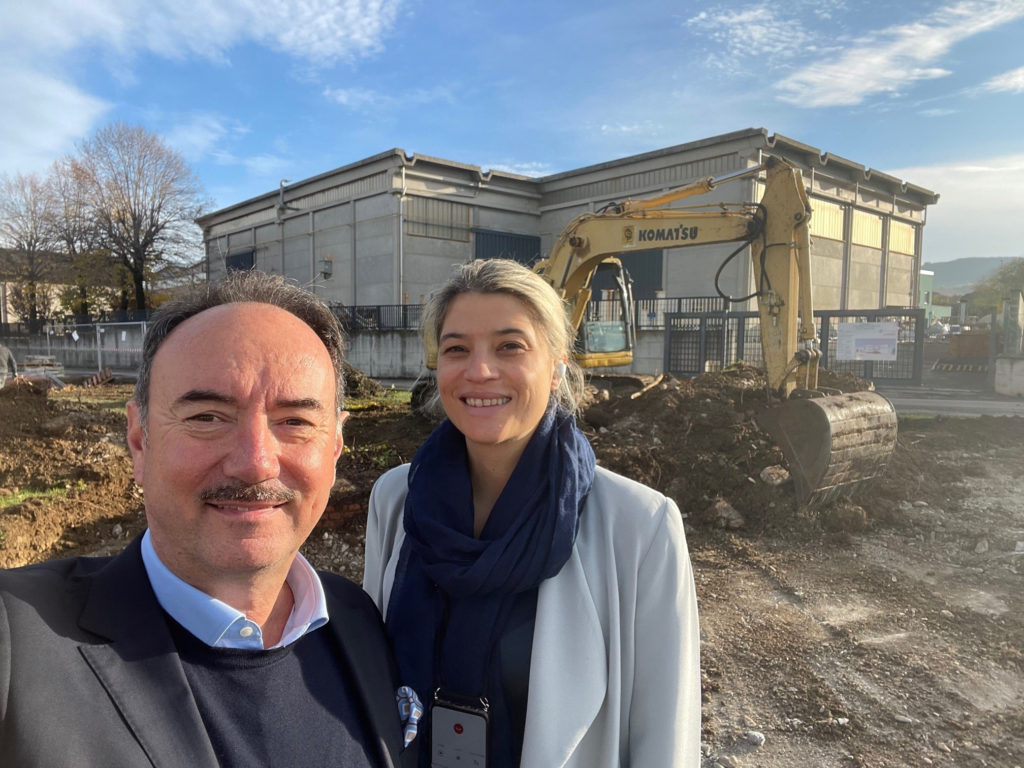 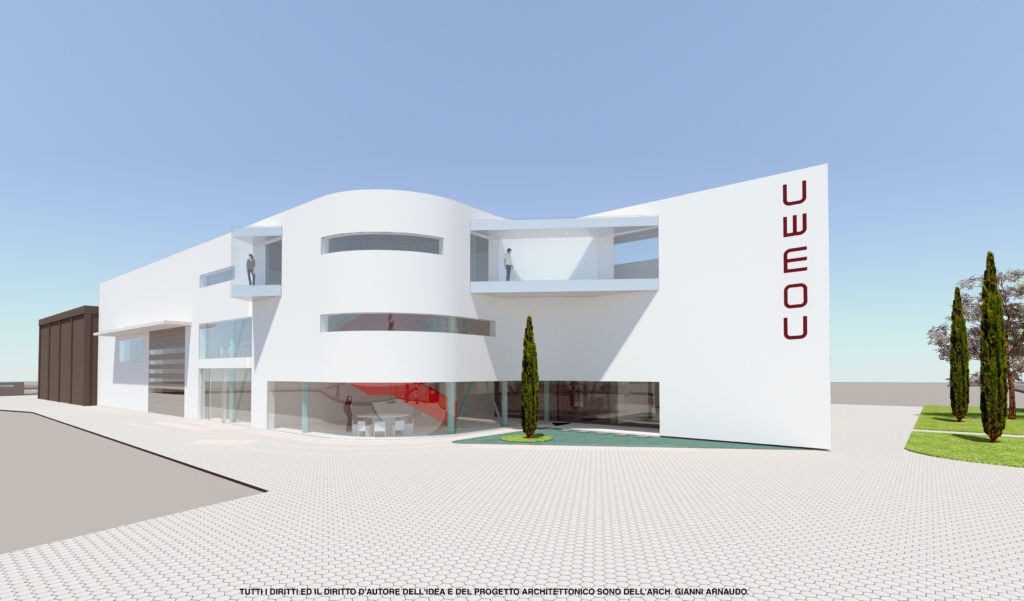